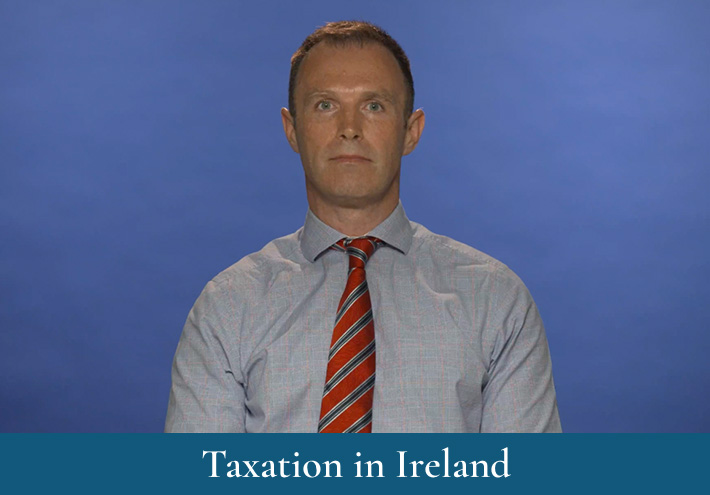 With regard to the taxation of non-residents, Ireland subjects non-resident individuals to Irish income tax on certain Irish source income only, however, there are a large number of exemptions available, depending on the type of income and whether the recipient of the income is resident in a country with which Ireland has a double tax treaty.

While every investment opportunity is different, and investors should always obtain independent tax advice, in general, investments which involve the provision of loan finance to property development groups do not generally result in a non-resident investor being subject to Irish tax on any interest income earned and the interest can generally be paid without deduction of Irish withholding tax where the investor is resident in a country with which Ireland has a double tax treaty. The interest income may however, be taxable in the recipients home country.