Given the unique connection between the UK and Ireland, people often like to compare the two countries, from economic development to various aspects of living. And taxes have, of course, been much talked about, particularly among immigrants. Here, we discuss the fundamental tax implications for those looking to move to either Ireland or the UK.

What exactly is the relationship between the two countries? The UK and Ireland have benefitted from the Common Travel Area arrangement since 1922 and those born in Northern Ireland have rights to take up both Irish and British citizenship. Ireland is also unique among EU countries in that it shares a land border with the UK. Moving between countries and residing for a period of time in one or the other, individuals or families are liable to taxes under different tax regimes. Broadly speaking, there are eight major tax considerations:

In our recent Immigration Insights video, our Sales Manager Tanya Wong spoke to Helen Lau, a member of the Association of Chartered Certified Accountants in the UK and The Hong Kong Institute of Certified Public Accountants and a Hong Kong-certified Tax Advisor on UK and Irish taxes, including various tax reliefs and different concepts of domicile between the countries. Click to watch the video.

There are a few important points worth highlighting to distinguish between Ireland and UK taxes for immigrants.

Domicile of Origin usually relates to where you were born, while there is a Domicile of Choice if an individual moves to a country where he or she has decided to settle permanently.

There is also the concept of Deemed Domicile in the UK – individuals who have been UK residents for at least 15 out of the previous 20 tax years are deemed domiciled. Unlike the UK, there are no ‘deemed domicile’ rules in Ireland, making Ireland more favourable to non-domiciled individuals from a tax perspective. “Ireland’s number of non-domiciled individuals increased from 3,393 in 2013 to 7,262 in 2016. This has been driven in part by executives employed at multinational companies moving in and also by the take-up of the Irish Immigrant Investor Programme,” said Helen. 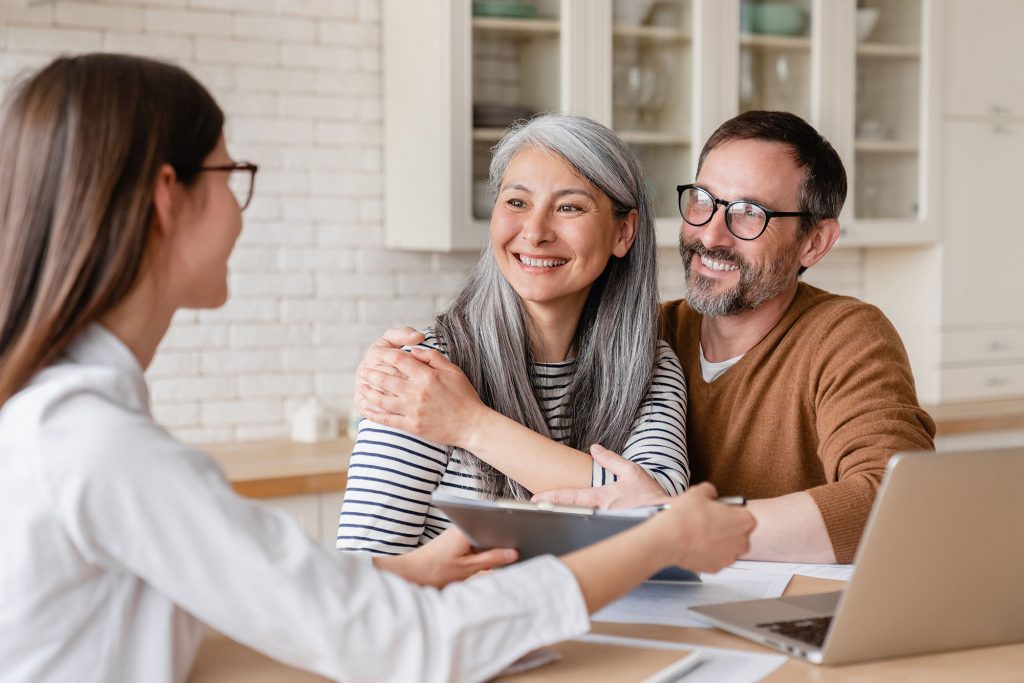 With regard to the remittance basis of tax, Ireland is more favourable than the UK. Foreign nationals who become Irish tax residents, but are not Irish domiciled, will be taxed on a ‘remittance basis’. This means that they are taxed in Ireland on Irish employment income, Irish source income and non-Irish source income only to the extent they remit it to Ireland. There are very few countries that have this favourable tax treatment.

On the Double Tax Agreement (DTA), both Ireland and the UK are under the Comprehensive Double Taxation Agreements (CDTA) with Hong Kong, and the rates are similar. The maximum rates of withholding under the HK-Ireland Double Treaty on dividends is reduced to 0%; 10% for interest, or 0% in certain circumstances; 3% for royalties. Under the HK-UK Double Treaty, the withholding tax on dividends is reduced to 0% in some cases or 15% in others (the non-treaty rate is 20%); 0% for interest; 3% for royalties.

In Ireland, there is also the Special Assignee Relief Programme (SARP), which is a tax incentive used to attract talent (including returning Irish nationals) from outside Ireland to work in Ireland. The relief operates by allowing a 30% deduction from any employment income in excess of €75,000.

For other tax-related information, read our previously published articles:

For families who are thinking of moving to the UK or Ireland, it is important to understand any obligations for taxes at the different stages of immigration. One of the benefits of the IIP is that it allows families to have less pressure on tax planning due to its residing flexibility and offers plenty of time to sort out taxes before becoming tax residents. 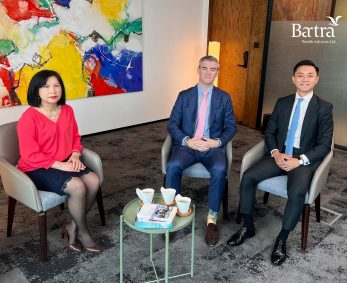 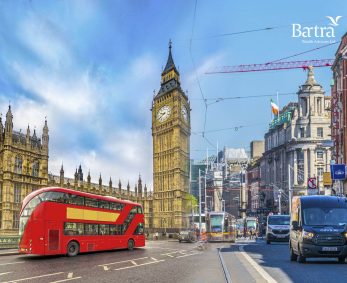