(Part 1) Brexit and beyond: 8 things to know about the future of the UK and Europe

The UK and the European Union (EU) finally agreed a deal on Christmas Eve that will define their future relationship. It replaces the partnership they have shared for the last 47 years. But will this take Brexit off the front pages or stop Brits talking about it? Or has the real Brexit battle only just begun? We have put together a summary of Brexit-related information to help you gain a better understanding of what the future holds for the UK and Europe.

What do we know about the deal?

The 1,246-page trade agreement has detailed provisions on many issues and contains new rules for how the UK and EU will live, work and trade together. Importantly, it means no tariffs or quotas will be introduced. However, while the deal came into force on 1 January, with everything left so late many people and businesses have not had much time to prepare for the changes.

There are four key things to be aware of:

The British government’s own fiscal watchdog, the Office for Budget Responsibility (OBR), has said that the deal will dampen long-term GDP by 4%, meaning Brexit is projected to do more economic damage to Britain than COVID-19. The deal is also seen as a ‘thin’ deal, which means it leaves many unresolved issues to be dealt with in later negotiations.

Yes, the UK has avoided tariffs on trade, but there will now be other complexities and mountains of paperwork. The UK benefited from access to more than 20 EU systems, which do everything from track the movements of goods and vehicles to store risk profiles for goods and producers from around the world, with the UK sharing its own data as part of this. But after Brexit, although tariffs for goods will be dropped, more friction may ensue as a result of other trade barriers, such as the administrative burden on traders, complicated border processes, and limited information sharing between customs authorities. Additionally, the new import and export declarations alone are likely to cost UK companies £7.5 billion ($10.3 billion) annually, according to HM Revenue & Customs.

Unemployment will also be a challenge post-Brexit. Since the June 2016 referendum, the job market has been contracting, with many companies leaving the UK, downsizing or cutting jobs. For example, in the financial services sector, Aviva, Britain’s second-largest insurer, stated that it would move £7.8 billion worth of assets to Ireland, while Bank of America Merrill Lynch (BAML) announced a merger between its UK and Irish subsidiaries, transferring 125 jobs to Dublin, which remains BAML’s European headquarters. Additionally, British bank Barclays is transferring £166bn of its clients’ assets to the Irish capital, while Credit Suisse plans to move about 250 bankers from London to other European financial hubs. According to EY, £1.2 trillion ($1.6 trillion) of assets, along with around 7,500 employees, have been transferred out of the UK to the EU, including to Dublin, Luxembourg, Frankfurt and Paris by financial services firms. 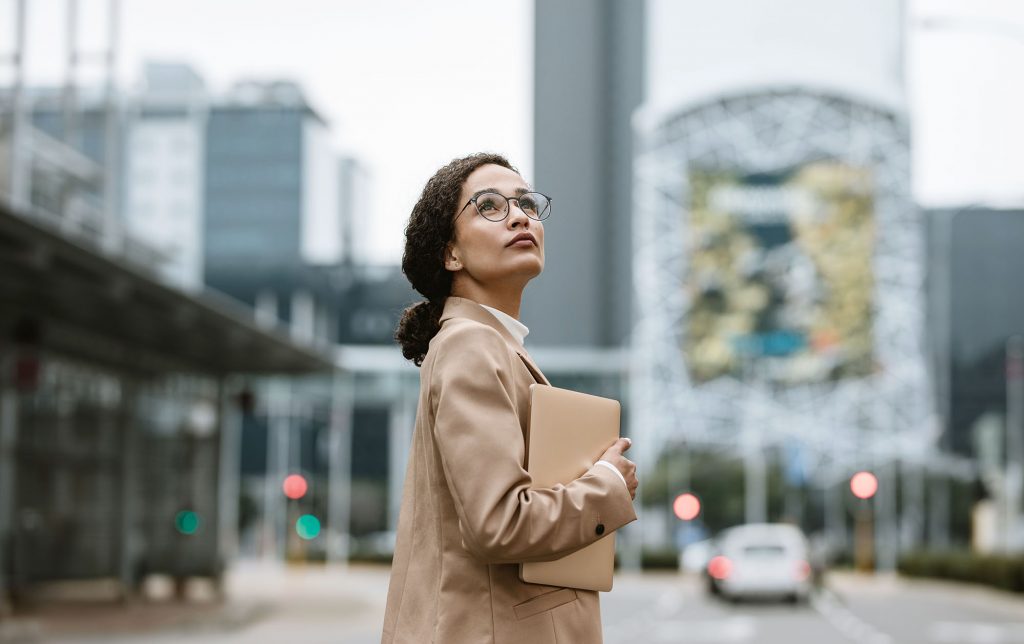 UK unemployment is forecast to reach 2.6 million by mid-2021, according to the government’s economic watchdog, which represents 7.5% of the working-age population. This will compound the impact of the COVID-19 pandemic, which has resulted in nearly 300,000 jobs lost in the hospitality sector since February 2020. In addition, retail has shed 160,000 jobs as non-essential shops have been forced to shut, and culture has seen 89,000 jobs go. And those figures are only for staff on company payrolls; thousands more casual workers and freelancers have been affected too. It seems unlikely that the UK’s economy will rebound quickly.

UK citizens and residents will no longer have the right to work, live, study or start a business in the EU without a visa, though short stays will be allowed (visa waivers will apply). This doesn’t help those seeking to travel frequently and do business in the EU. Comparing market capacity, the UK’s population is about 66.4 million, but the European Union’s, excluding the UK, is six times larger, which may lead to unfavourable business opportunities.

COVID-19 has also movement less free. The UK is Europe’s worst-hit country, with more than 40 countries banning UK arrivals in December 2020. There were hundreds of passengers at London’s Heathrow Airport scrambling onto the last flight to Dublin minutes before a travel ban set in at midnight on 20 December to nations across Europe. Tighter measures may apply with prolonged quarantine and pre-departure PCR tests likely required even when the situation begins to ease.

Students and young people from Britain will no longer be able to take part in the Europe-wide Erasmus exchange programme. Since 1987, the Erasmus programme has provided opportunities for students to go on exchange abroad, linked schools across the EU and offered work experience and apprenticeships in European countries. Around 200,000 people, including 15,000 British university students, have participated in the programme in its latest incarnation.

Vivienne Stern, the Director of Universities UK International, told The Guardian, “As I understand it, there will be grants for young people not just in universities but broader than that, to support study and possibly working and volunteering. These experiences help graduates gain employment, especially for students from low-income backgrounds who are the least likely to be able to travel abroad otherwise.” She added that any Erasmus replacement needed to be “ambitious and fully funded”, and that it “must also deliver significant opportunities for future students to go global, which the Erasmus programme has provided to date.”

No deal has been agreed for financial services, which will be worrying for many would-be emigrants holding professional qualifications, particularly as these qualifications will no longer be mutually recognised between the UK and EU and professional persons will have to be separately registered in each.

The EU and UK have not yet struck a deal that will provide UK banks and asset managers with access to European markets. EU regulators are unlikely to allow London to keep the benefits of the single market without its obligations, and EU banks will have to cease from using platforms in the UK for swaps, certain derivatives and Euro-denominated stocks from January. UK financial services firms will lose their passporting rights, which in the past allowed them to sell funds, debt, advice, or insurance into the EU from their UK base without the need for additional regulatory clearances. 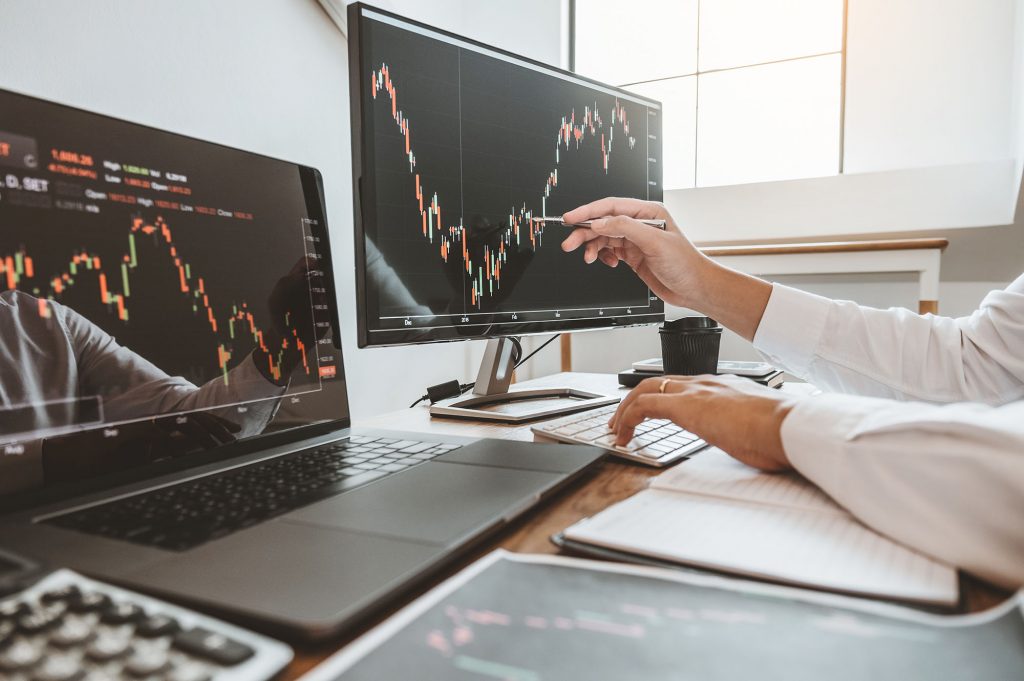 Worse, it means that UK firms have to agree and comply with the individual rules of each of the EU 27 Member States if they wish to sell financial services there. The implications for a loss of financial services activity from the UK to the EU are significant.

Due to Brexit, almost 30 financial groups have moved operations from London to Dublin. “We’re now seeing those financial services firms who have relocated, gained their licensing and are operationally ready, focus a lot more on ‘business as usual’,” said Cormac Kelly, financial services Brexit lead for EY Ireland in an interview with the Irish Times.

The post-Brexit trade agreement leaves many questions unanswered, but while there is uncertainty, there is likely also opportunity. Stay tuned for Part 2 of our Brexit and beyond article, where we look at what else lies ahead for the UK and the EU.

Many of our clients are looking for an alternative to UK immigration after Brexit, while we are also receiving enquiries from the UK for Ireland immigration advice. Read our article on UK immigration post-Brexit to find out more. 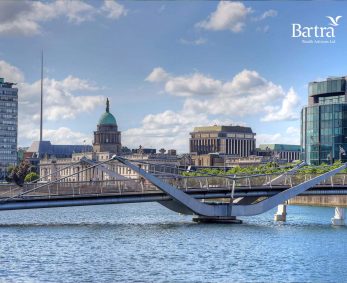