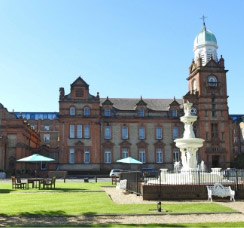 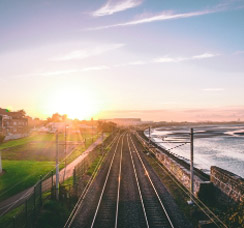 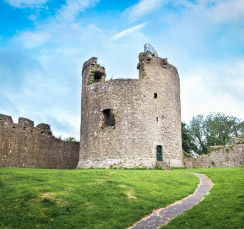 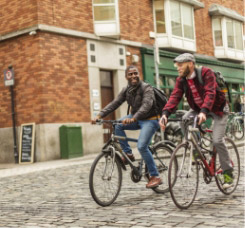 In the affluent area of Ballsbridge, embassies and offices sit alongside upscale boutiques and bistros, while its Shrewsbury Road and Ailesbury Road boast the highest real estate prices in Ireland with asking prices of up to €50 million for a single property. More than half of the foreign embassies in Dublin – 29 out of 53 – can be found on Ballsbridge’s leafy streets, including the American Embassy, the British Embassy and the Embassy of France. But there’s life in the neighbourhood, too, with buzzing bars hosting live bands and the nearby Aviva Stadium putting on rugby and soccer games as well as large-scale concerts.

Ballsbridge boasts excellent transport links. It is conveniently reached by DART – via Lansdowne Road for the Northern parts of Ballsbridge, and Sandymount for the Southern parts including the Royal Dublin Society (RDS) campus, which is home to various venues hosting exhibitions, concerts and sporting events – and several bus routes also pass through the area. 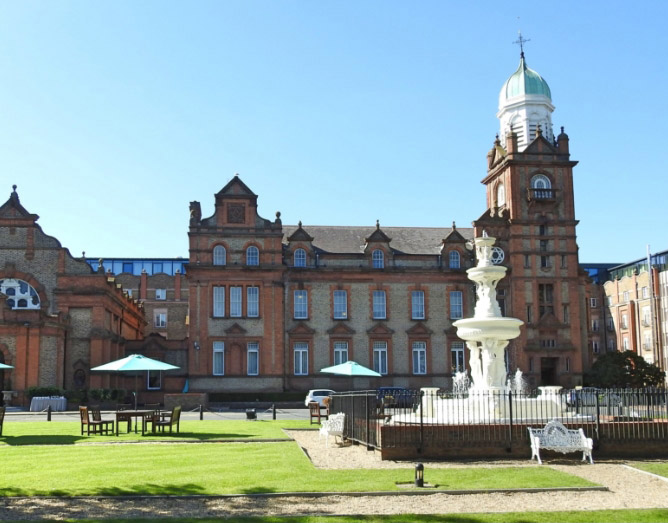 The vibrant seaside suburb of Blackrock is one of Dublin’s most desirable addresses, offering convenience as well as charm. Situated on the DART line, the city centre is just 15 minutes away from Blackrock by train, though the neighbourhood itself offers excellent shopping with a range of boutiques as well as pharmacies and supermarkets, and also a broad selection of cafes, bars and restaurants. High street banks AIB, National Irish Bank and Ulster Bank have branches in Blackrock, while office buildings house large corporations including Zurich Financial Services and AIG.

Blackrock is a popular location for families, particularly given its education offering. There are nine primary schools located in the area, as well as seven secondary schools and six third-level colleges. One of Ireland’s best schools, Blackrock College, which counts well-known politicians, businessmen, industrialists, diplomats and bankers among its alumni, is also located in Blackrock. 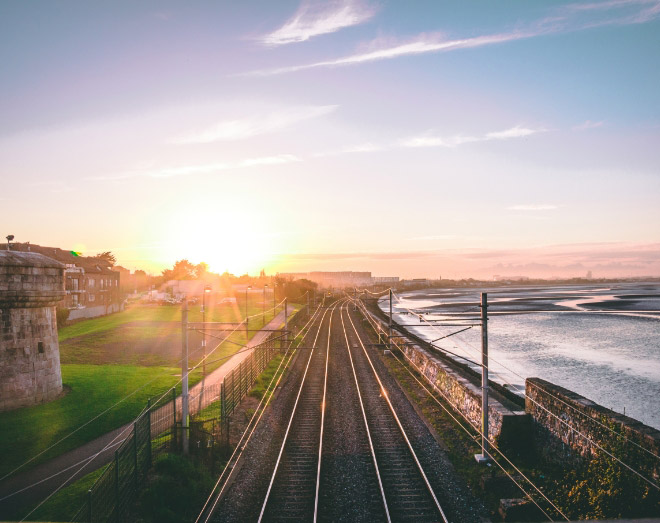 Once a town in its own right Dundrum today is an outer suburb of Dublin. It is well connected via the city’s popular Luas light rail system, which has stops in both Dundrum and Dundrum Town Centre, the largest shopping centre in Ireland. A trendy destination for shoppers, Dundrum Town Centre is at the core of the neighbourhood’s offering, but there’s plenty more that attracts its residents, from a wealth of local amenities to quality schools and a wide range of desirable housing options.

Some of South Dublin’s best and most exclusive schools are located in and around Dundrum. Pre-schools and primary schools include Holy Cross and Taney Parish National School, as well as options in neighbouring Rathfarnham and Ballinteer, while Wesley College, Mount Anville, The High School, Ashfield College and Rosemont are great options for secondary school. The well-regarded Nord Anglia International School Dublin, one of the best in Ireland, serves both primary and secondary students and is in close proximity to Dundrum. 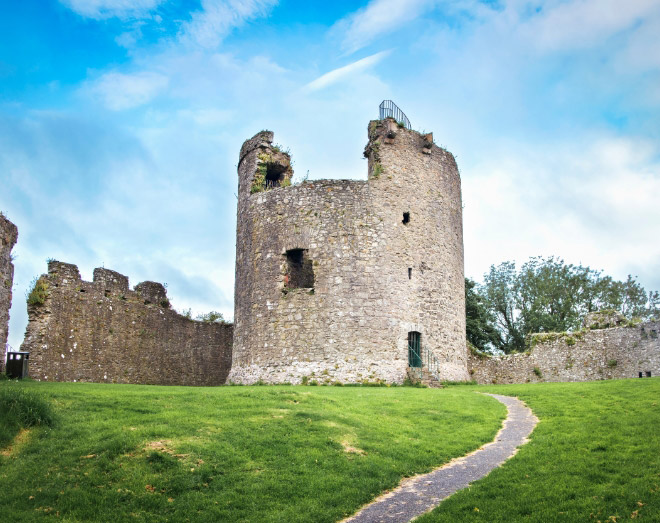 Terenure, which means ‘land of the yew tree’, is a suburb primarily located in the administrative area of Dublin City Council. As its name suggests, the neighbourhood features a plethora of green space. One of its biggest draws is Bushy Park, a 20-hectare space with riverside walking paths, sporting facilities, a playground and a skatepark. It’s also just 5km away from St. Stephen’s Green, one of Ireland’s oldest public parks and gardens.

The neighbourhood is popular with families thanks to its quality primary and secondary schools as well as its range of amenities – its bustling village centre is bursting with eateries, pubs, independent shops and good supermarkets. A frequent bus service runs through the suburb, providing easy access to Dublin city centre. 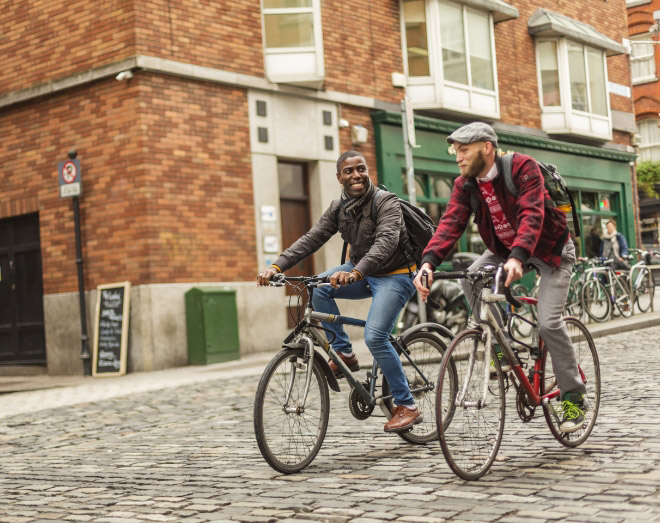